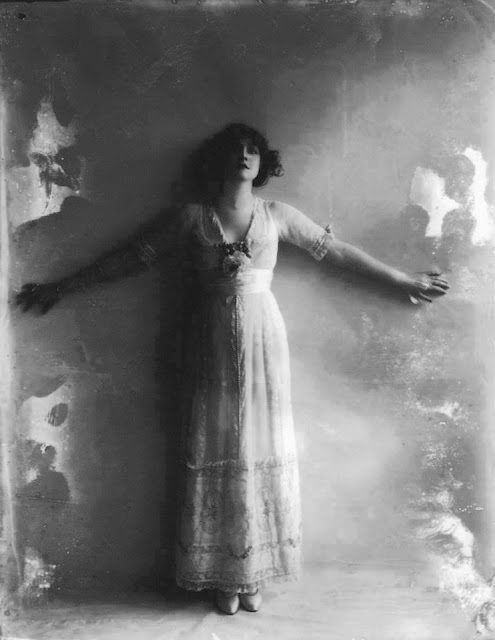 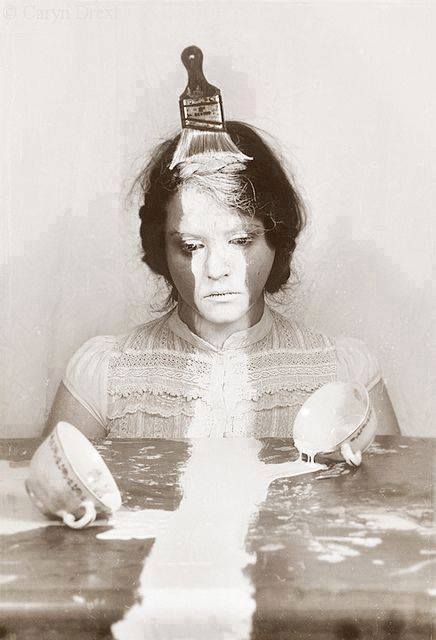 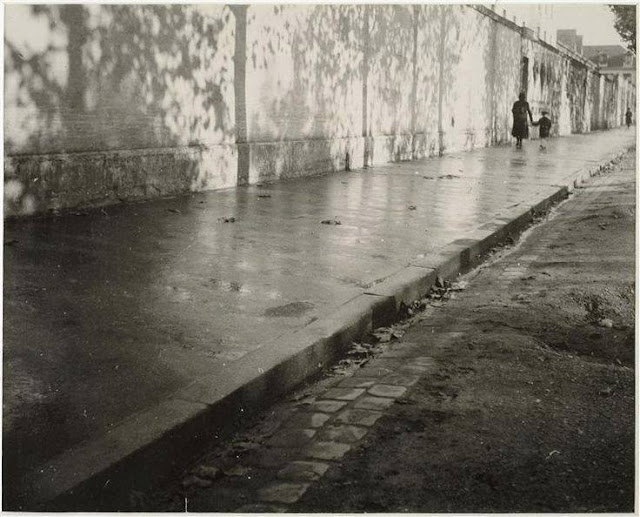 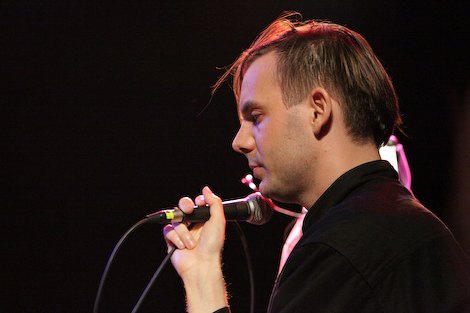 Robert Capa - Little Girl Resting During the Evacuation of Barcelona, Just Prior to the Fascist takeover 1939 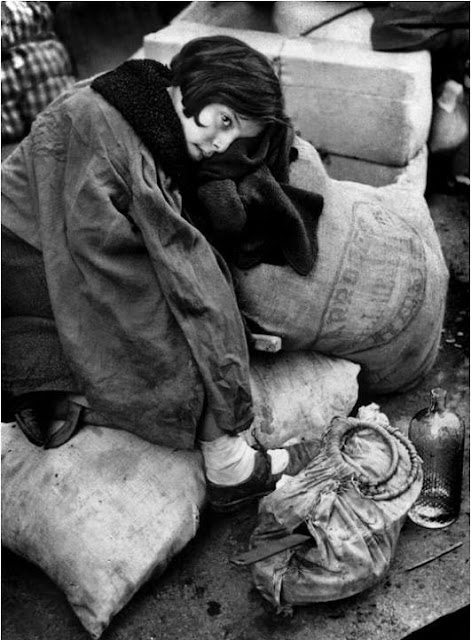 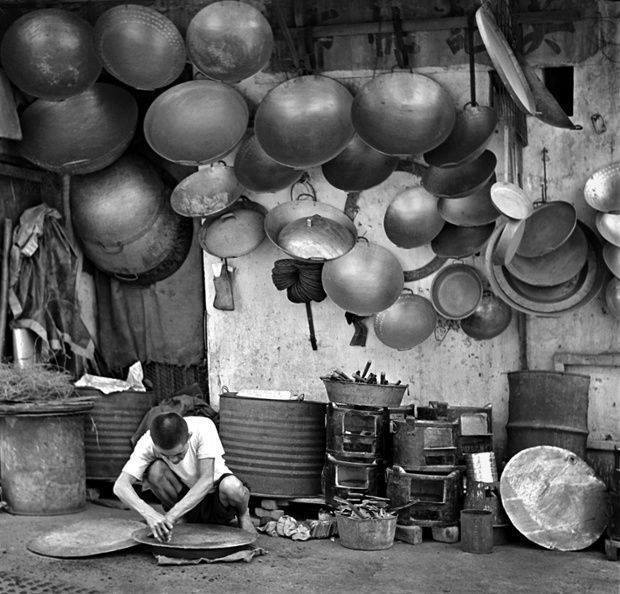 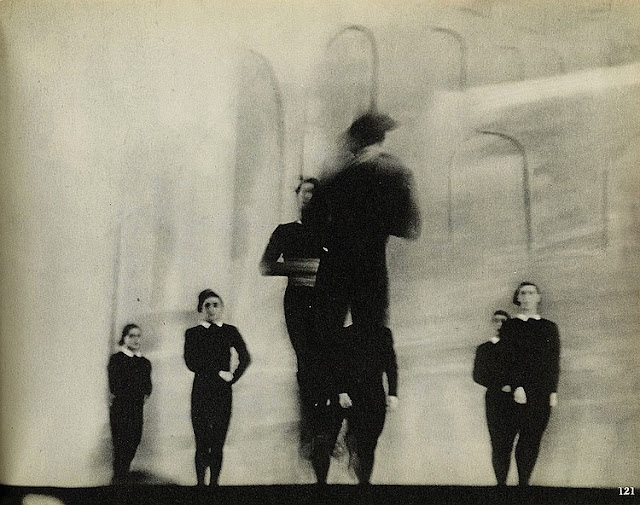 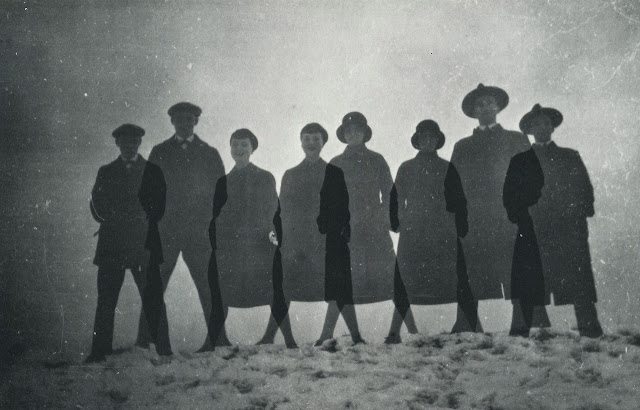 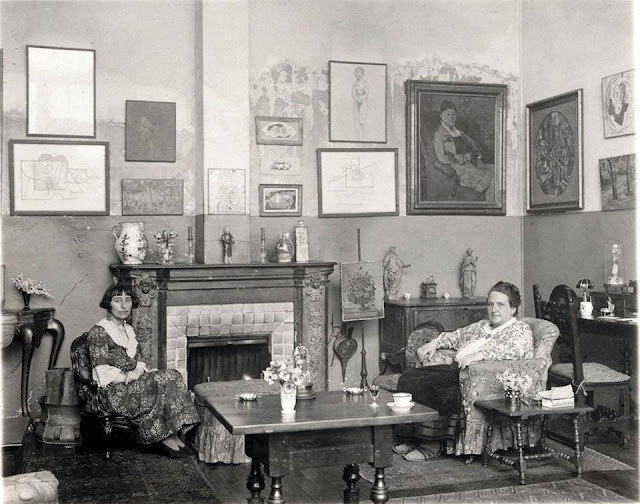 gettyimages.com
You have no chance of attracting her attention if your opponent is Alain Delon. Even if you’re Mick Jagger.

viralfhd
Osama bin Laden on vacation with his family, Sweden, 1970.

diddlybop
Nikola Tesla in his laboratory.

bublink
Ernest Hemingway after one of his parties.

foroloco
Women protest agains the forced wearing of the hijab in Iran after the Islamic Revolution, 1979.

puls-planeta
The last photo of the Titanic before it sank, 1912.

fishki.net
A Frenchman gives a light to Winston Churchill, 1944.

diddlybop
A smoking break during the construction of the RCA building, 1932.

viralfhd
The seal on the doors of the tomb of Tutankhamen, 1922. It had remained intact for an incredible 3,245 years.
Publicado por Blanca Oraa Moyua en 6:56 No hay comentarios:

this picture describes their daily life 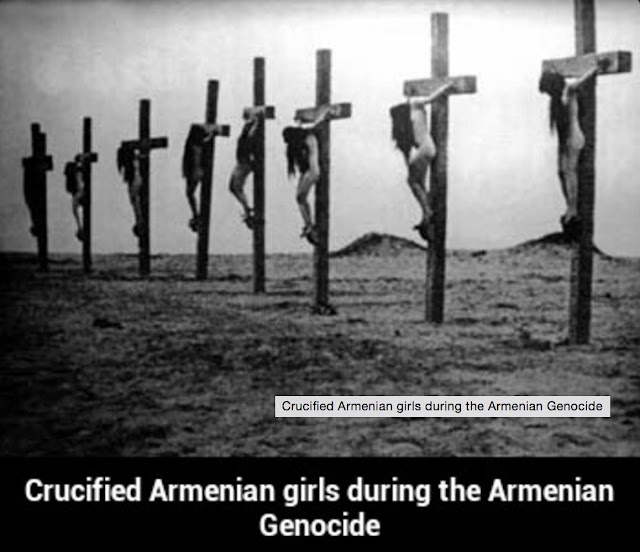 This picture maybe a picture, that you see and then forget, it may leave a mark on the surface of your brain as a drop that falls into the ocean and then disappears.

In my brain it has caused a change. For me I have still not been able to understand the cruelty that we see in this picture.
We see Armenian women being crucified by the Turks in the Ottoman Empire.

Erdogans dream is once again an empire, to once again be able to crucify.

For you this picture may just be history but for the Kurds in Turkey this picture describes their daily life. 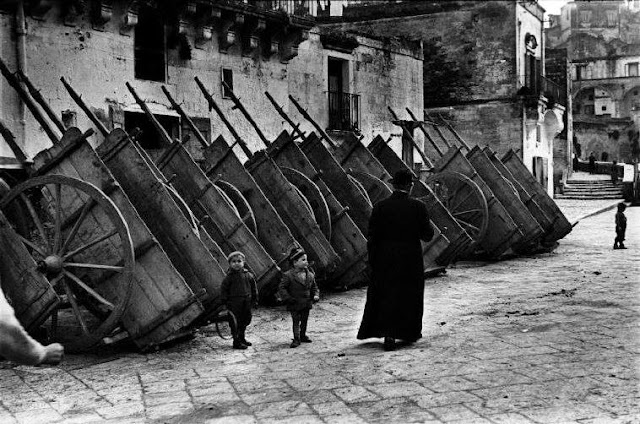 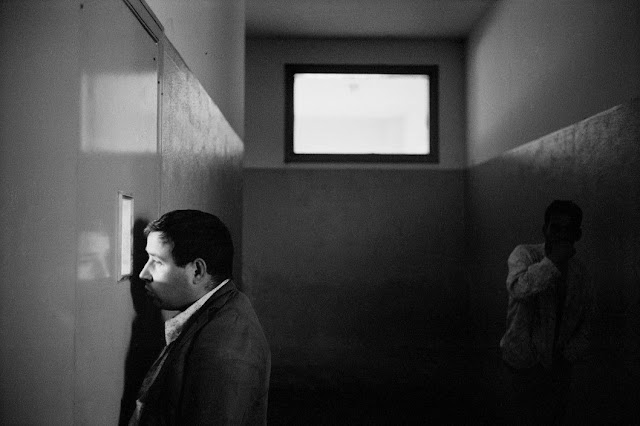 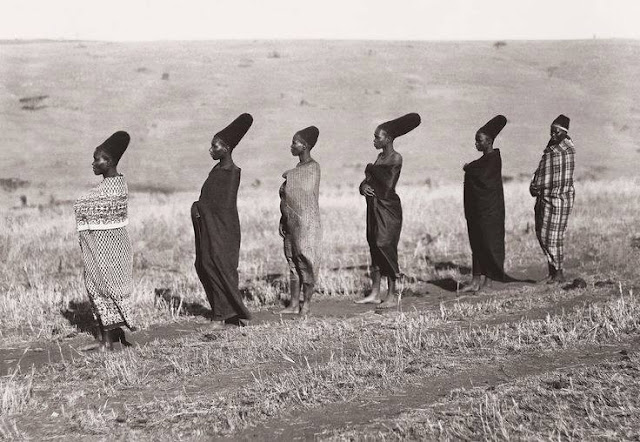 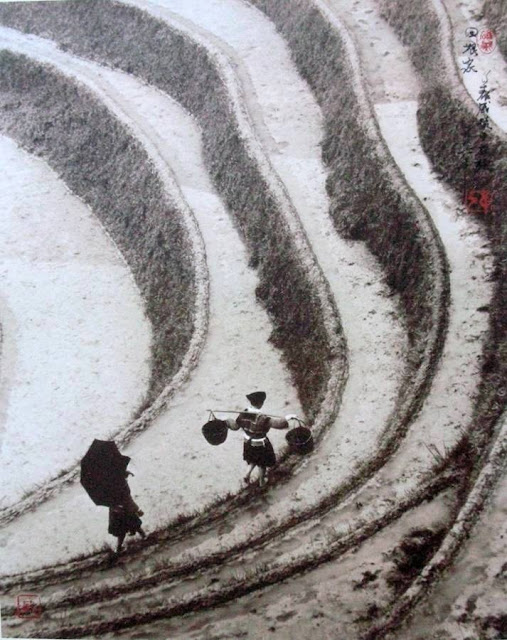 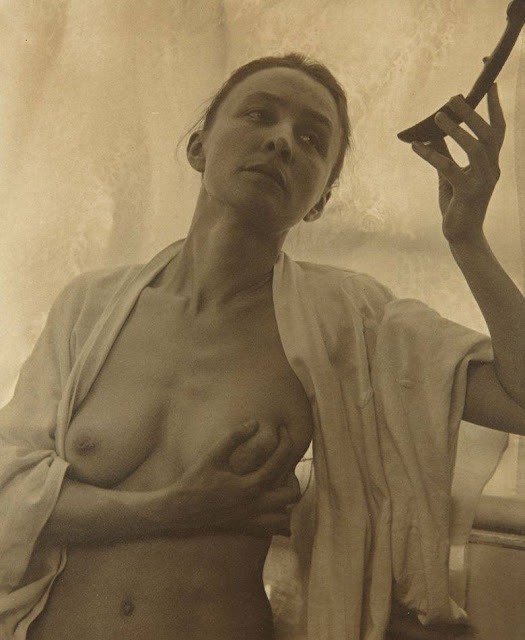 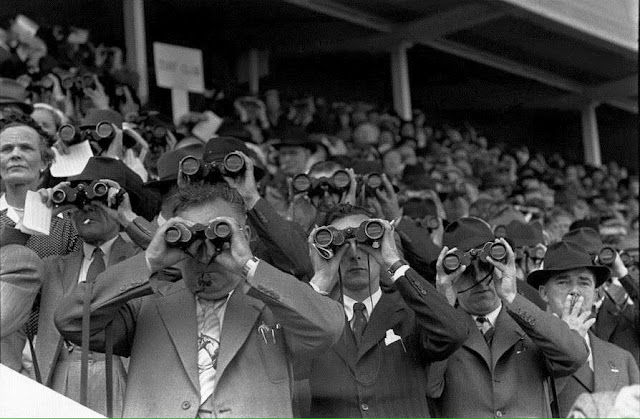 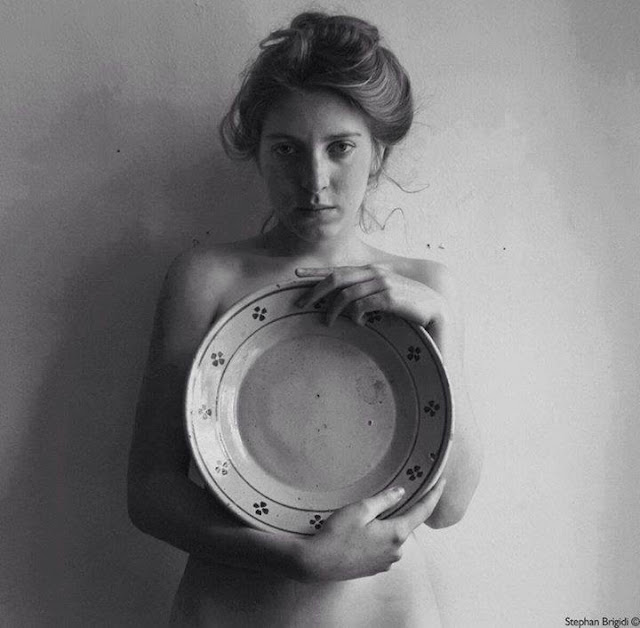 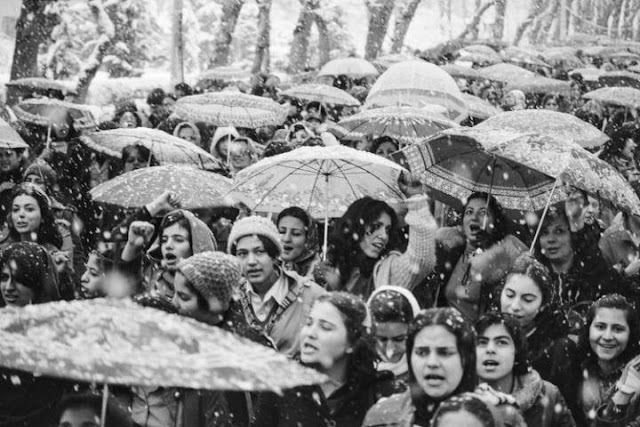 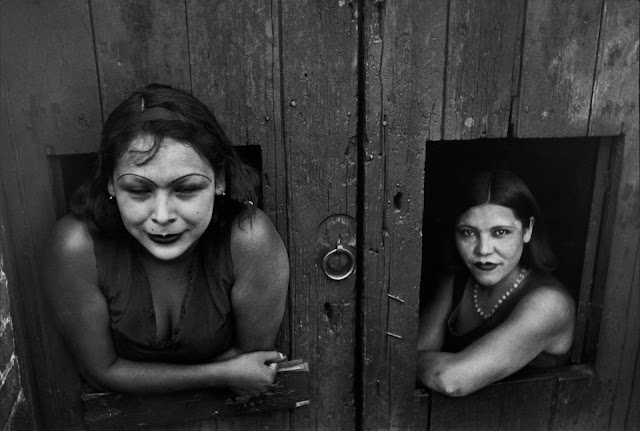 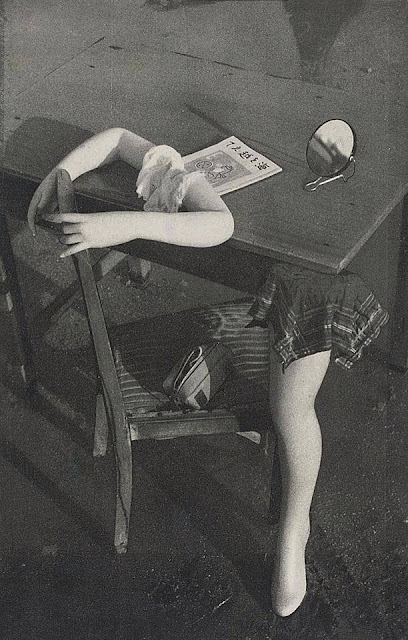